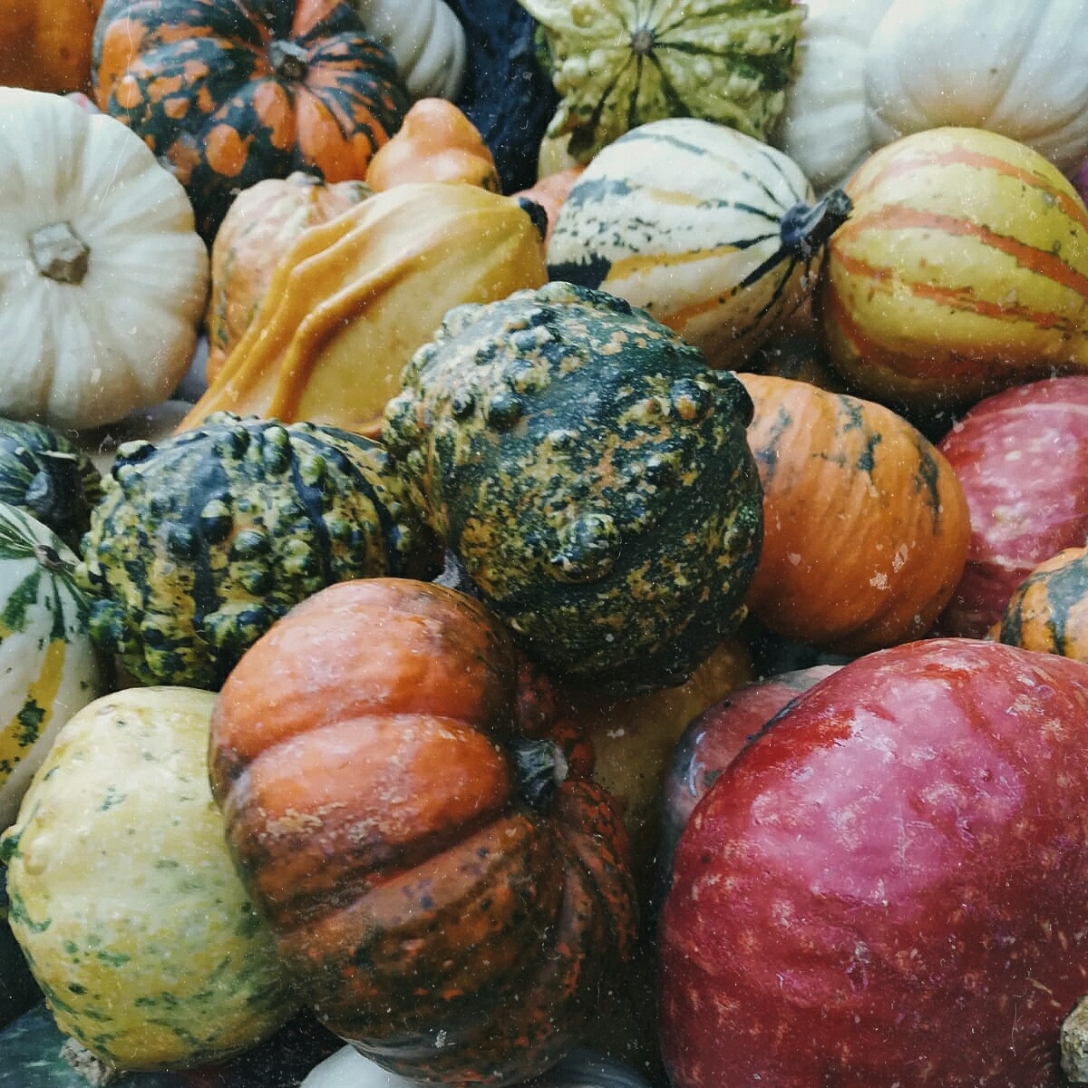 Hello everybody & welcome back to another post! After some weeks of not writing as much as I would want to (I hope to get back on track!), I’m bringing you a post about the songs I’m listening non stop this season. 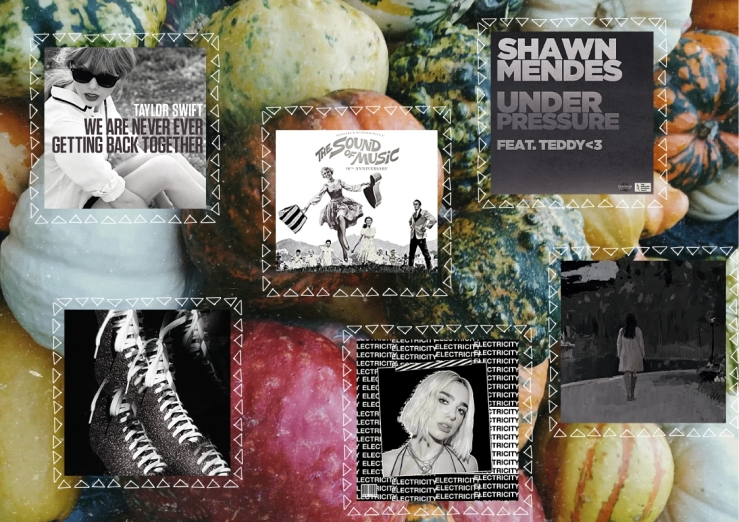 As you would see I currently don’t have many songs in my AUTUMN’18 playlist, but I’m hoping to add more tunes during what’s left of October, November & December. So if you know any cool songs perfect for Autumn, let me know it in the comments!

1. ELECTRIC U by KID BLOOM

I’m not sure how this song ended up on my playlist because I have never heard of Kid Bloom and I’m not usually the one who listens to other than her favourite singers. But it has such a catchy rhythm and just by listening it makes you feel really happy. I’m glad that I discovered it! 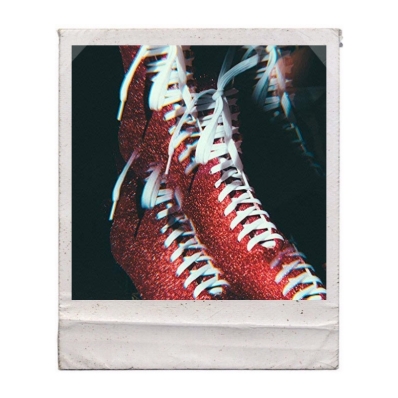 I really like other songs from Dua Lipa such as New Rules or One Kiss but this one is next level. The beat is just amazing and it’s perfect to put your mood up if you’re having a bad day. Also the video clip is so cool and she rocks blonde hair! Totally a must for this season.

3. EDELWEISS by THE SOUND OF MUSIC CAST

This song is kind of weird to put here, but as you may know The Sound Of Music is one of my favourite movies ever. So one day I decided to search the soundtrack on Spotify and even though Edelweiss has never been one of my favourite songs from the movie, it caught my attention. For me it has a nostalgic feeling & if you remember the scene of the movie, it’s so emotional when they all start singing. Or at least for me!

4. WE ARE NEVER GETTING BACK TOGETHER by TAYLOR SWIFT

And continuing with throwback songs, I’ve recently been listening a lot to this Taylor Swift song. She’s one of my favourite singers and even though I love the new Taylor, some of my favourite songs from her are quite old. This one is such a hit! Is that song that it’ll be a forever favourite & that I could listen at every moment.

Being honest with you, the video clip of this song is my Autumn obsession, you really need to watch it, it’s so beautiful. And the song is on the same level, I will definitely be listening to it non stop. Her voice sounds amazing & the feeling that gives you is so sweet. It’s perfect to listen during a relaxing afternoon.

6. UNDER PRESSURE by SHAWN MENDES & TEDDY <3

This is a song I wouldn’t usually listen to but it was Shawn Mendes so I just had to. And it surprised me, it was so beautiful! It’s so different from what he’s used to do. This time he collaborated with a friend of his to do a version of Under Pressure for the film Bohemian Rhapsody in honour of Freddie Mercury and Queen. And in my opinion it turned out amazing!

So these are my six favourite songs for this season! Which ones are yours?